Isn’t using stylus just another fancy way of operating your smartphone? Well, there is a semblance of truth to this statement. But, that is not all a stylus is or all that it can do. Remember those days of Blackberry with the tiny keyboards, which made it so difficult to type? If you do, then you will surely thank the modern mobile computing and the contribution of the stylus in it.

The humble, little stylus pen: you have seen people use it, you have used it, and some of you might even remember what the earliest form of the modern version used to look like. But, how many of you know about the really cool evolution that it has gone through, or maybe, some of the really interesting things that you can do with it? If the answer to both of these previous questions is a ‘no,’ then read on to find out five facts about the stylus that you surely did not know before today!

The stylus was utilised way back in the ancient times as one of the tools for writing on the parchments or on papyrus paper. During the 1300-1600 AD, the bone or metal stylus was used by the scribes in their writing. Cut to the late 1700s, stylus was a wooden pen carbon lead in it. The invention of the fountain pens during the 1800s further paved the way for future improvements of the stylus pens.

The early Greeks used to incise the letters on the wax-coated boxwood tablets with a stylus that is made from a pointed shaft of bone, metal, or ivory. During the middle ages, schoolboys in Europe started using same instruments for writing on the wooden tablets which were coated with green or black wax. This produced white marks, which you can easily erase by rubbing using the round end.

Finally, in the year 2017, further development in the stylus came about with the new age Apple Pencils. So you see, that humble stylus you have, has truly come a long, long way!

If you think that the stylus pens are only for writing then think again because you can use it for more ways than one. And one of the coolest ways of using it is as a mouse pointer! You know all those sites that have the drop-down menus, but are yet to come up with mobile versions? It is truly frustrating to navigate on those sites on the smartphone. Well, you can easily do that if you have a stylus pen with you.

Yes, the stylus pen can actually work like the mouse pointer and when you hover over dropdown menus, it will react as if you have a mouse over the page. So, the stylus pen is a really valuable tool for surfing the internet for as long as you want, without going crazy over those desktop version of webpages.

So, stylus and germs, how does that even connect did you ask? You will understand once it is explained to you. You surely know the function of stylus as a drawing and writing tool, but by keeping you away from touching your phone directly it also saves you from those germs on the screen.

Think of all the places where you keep your phone, from the bathrooms, the tables, the pocket of that old jeans, and so on. Believe it or not, the screen of your smartphone or your tablet is one of the dirtiest places ever. And then, you end up touching that screen with your fingers and getting all those germs on your fingers, then onwards on your face and even in your food. You can simply use a stylus and keep yourself away from those germs. Now, how cool is that?

Did you know that you can send really fun live messages using the stylus pens? If sending GIFs is your favourite way of communicating, then stylus pens can enable you to do that easily. Select the live message option on your phone to create your masterpiece.

Select the pen effects, size, and colour that you want and make a new GIF from the videos that you have in your phone. In fact, you can also change the background of your new creation using the stylus to select background effects and more. You can also crop the video and rotate it as and how you want with the stylus pens. You can write on the screenshots as well if you have a stylus pen.

Glance is a super cool feature that needs the specific use of stylus pens in the models of Samsung phones. Using Glance, you can move back and forth between the apps with ease. Open an app and tap on Glance using the pen and that application becomes a little screen in the corner of your smartphone.

If you want to use the app again, all you need to do is, start hovering the pen over the small corner screen. This increases it to a full size and it will drop back to that same small size when you move away the stylus pen. After you are done, you only have to press and hold that icon till the trashcan comes. Simply drag the small screen into the trash using the pen and the preview of the app will be gone.

So, that is it for the five cool facts about the stylus pens. How many of these did you know beforehand? Now that you know all of it, go ahead and enlighten your friends as well. In fact, how about gifting yourself a new stylus pen while you are at it? The advantages that it comes with surely makes it worth it! 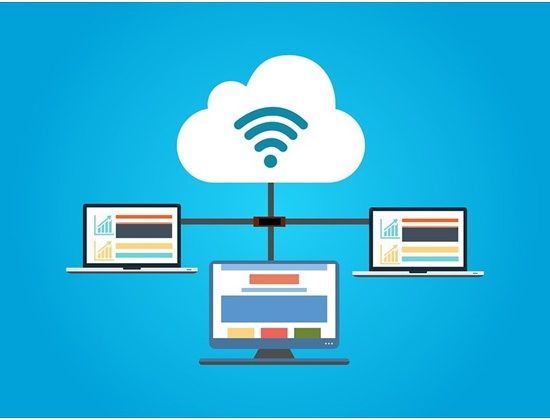 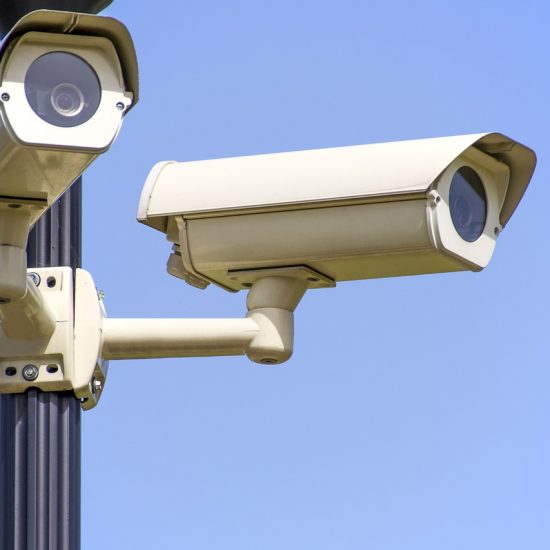 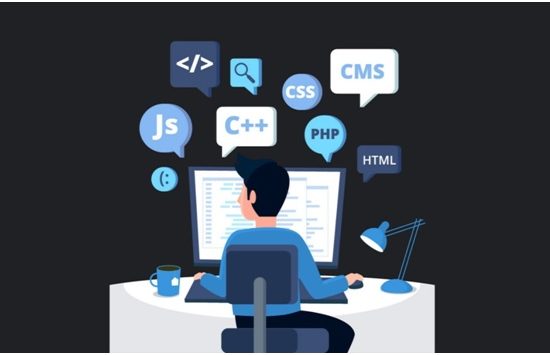 How to hack social media marketing on TikTok