In today’s world, we have some of the most advanced transportation ever, and it’s only becoming more and more advanced as we move further into the 21st century. In fact, in the upcoming 2020s, which is very soon, is it said that self-driving vehicles will be taking place. We already have a device like a platform in cars that tell us exactly where to go by satellite GPS and gives us guidance while we drive. Very soon, cars will be so advanced that they will take us anywhere on their own. Although this may sound exciting and very cool, researchers are still trying to see and test out the idea before making it available to the public. They need to make sure that cars with computer embedded systems are trustworthy enough that they can dependently get people to their destination safely. To know more information if self embedded systems are a great idea to incorporate into transportation vehicles, here are some things to keep in mind:

What Are Embedded Systems?

Embedded systems relate to almost all computer-based hardware platforms including large industrial machines, automobiles, cameras, mobile device, airplanes, arcade games and more. They started as long as the 1960s, and have evolved very quickly. Although embedded systems are basically like computer systems, they can still vary from having no user interface or UI. User interfacing includes buttons, touch screens, and even a speak typing device. As many of us know, we have been fortunate enough to live in a generation that has access to embedded systems with touch screens and speak typing. But it is possible that in the near future, embedded systems will be able to independently serve society on their own.

Should Self-Embedded Systems Be Used For Vehicles?

In a way, embedded systems for transportation industry are already being used in almost all new mobile the car since 2016, but not a level that it might be in the next 10 years. Currently, humans and vehicles with embedded systems and work together, the system does the guiding and humans do the driving. But the question that is still needing to be answered is if embedded systems should take over vehicle operation entirely. Even experts and scientists are trying to figure out the answer to this question because it is still being tested out. In fact, there are good and bad reasons why this might or might not be a good idea. A reason why self-transportation embedded systems might not be a good idea to take over vehicle operation entirely is because of human evolution. We still live in a world where we have to drive everywhere we need to go, and many people might not be comfortable with cars taking over there destination. On the bright side, advanced embedded systems might be a good idea for society because it has the capability to be safer. Every day, nearly 1.25 million people die from car accidents yearly due to Illegal driving behavior. If all cars have an automated self-driven embedded system, it could potentially make driving much safer.

Would It Be A Good Idea To Use Embedded Systems For Other Transportation Use?

Other vehicles are already being tested for automatic self-drive, using the idea for planes and boats is probably not a good idea. If the self embedded systems for the transportation industry does evolve, it should be ideal that they are supervised by humans. Even though machines can seem almost perfect at times, they still make mistakes just like humans. In order for self-driven transportation to work, it needs years of practice and testing. Human experts should also supervise it until has been proven enough to work independently. 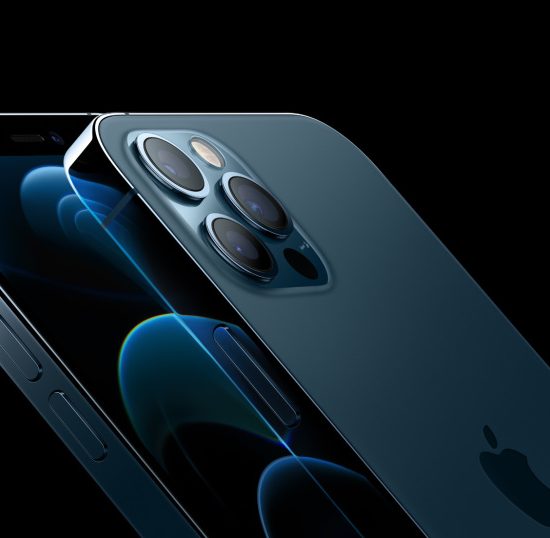 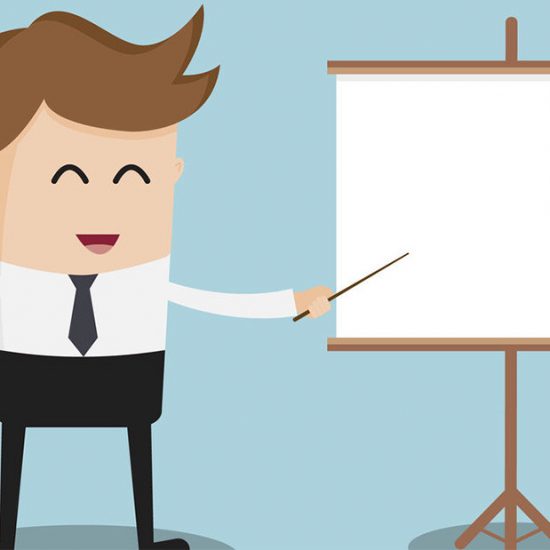 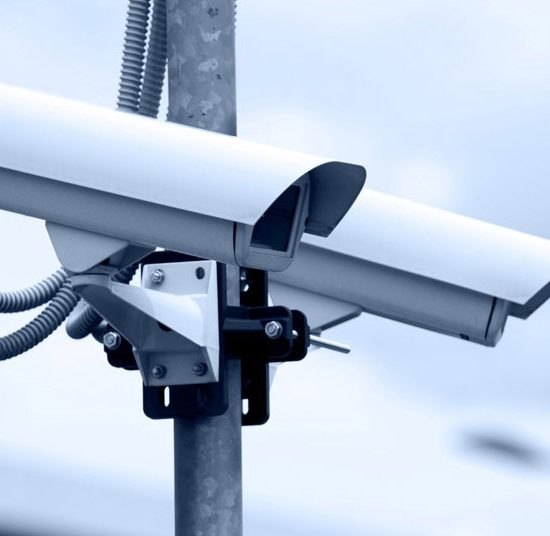 How to repair security cameras and Home Appliance?

Been Nursing the Idea of Buying Tech Gadgets Online? Here is How to go About It